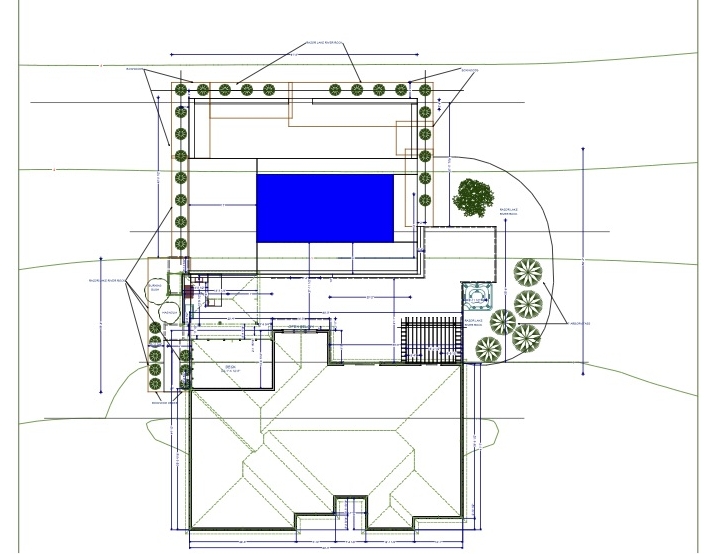 Once Roger gave the go ahead on the project, Crystal did not waste any time before planning. She called around to different pool companies gathering quotes and different pool styles. Before long the Headings were signing the contract and their backyard became a construction site! There was NO turning back now.

They already chose the length and style of the pool, the placement of the pool, and the type of concrete, now they needed to decide how big the deck would be and where it would go. This is where Roger started using his creative mind and 3D software. Every day he came up with something new until he finally had to stop or else it would never get done!

His 3D Design Software allowed him to create “the” dream and tweak it in any way before making the commitment of building the project. His plans were extensive and showed off everything he wanted. If Crystal didn’t like the color of one thing, he was able to change that with a few clicks until they found something they both liked.

The 3D Software that Roger has access to really helps himself as well as customers visualize exactly what they are getting. 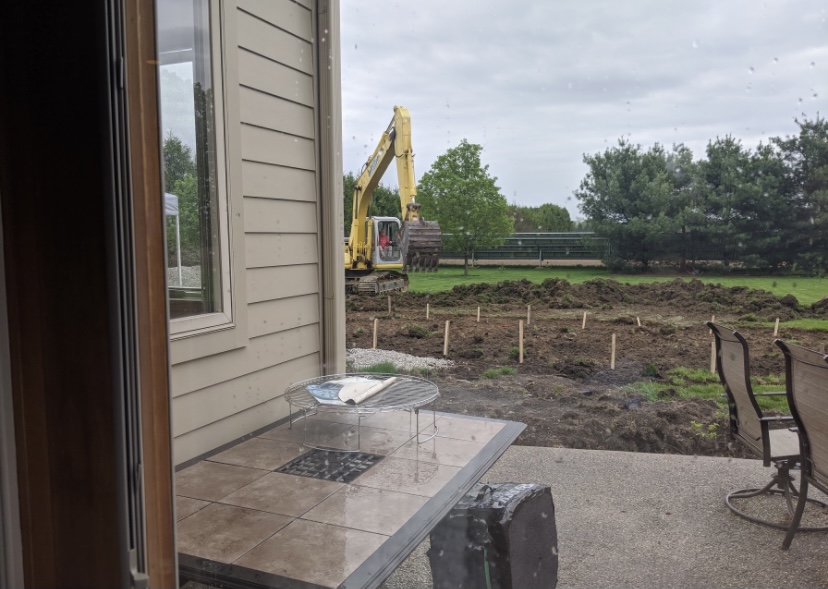 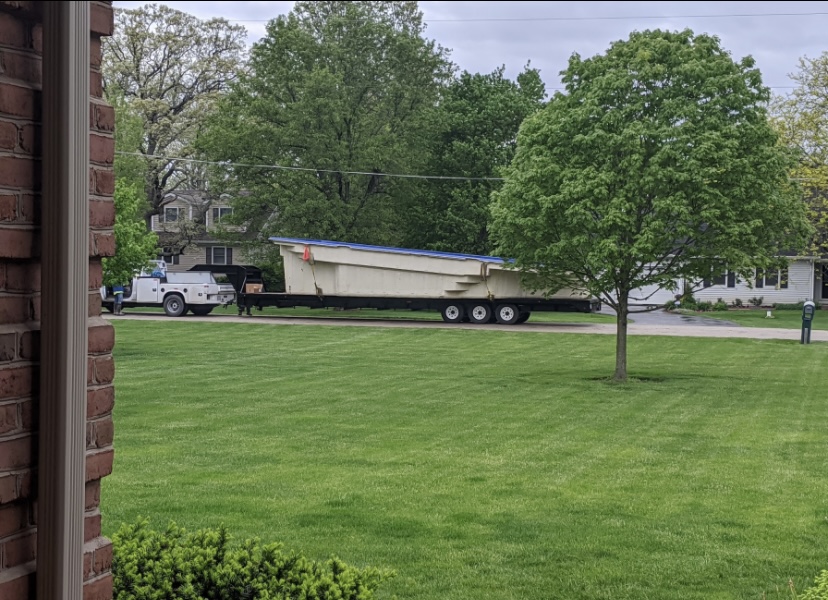 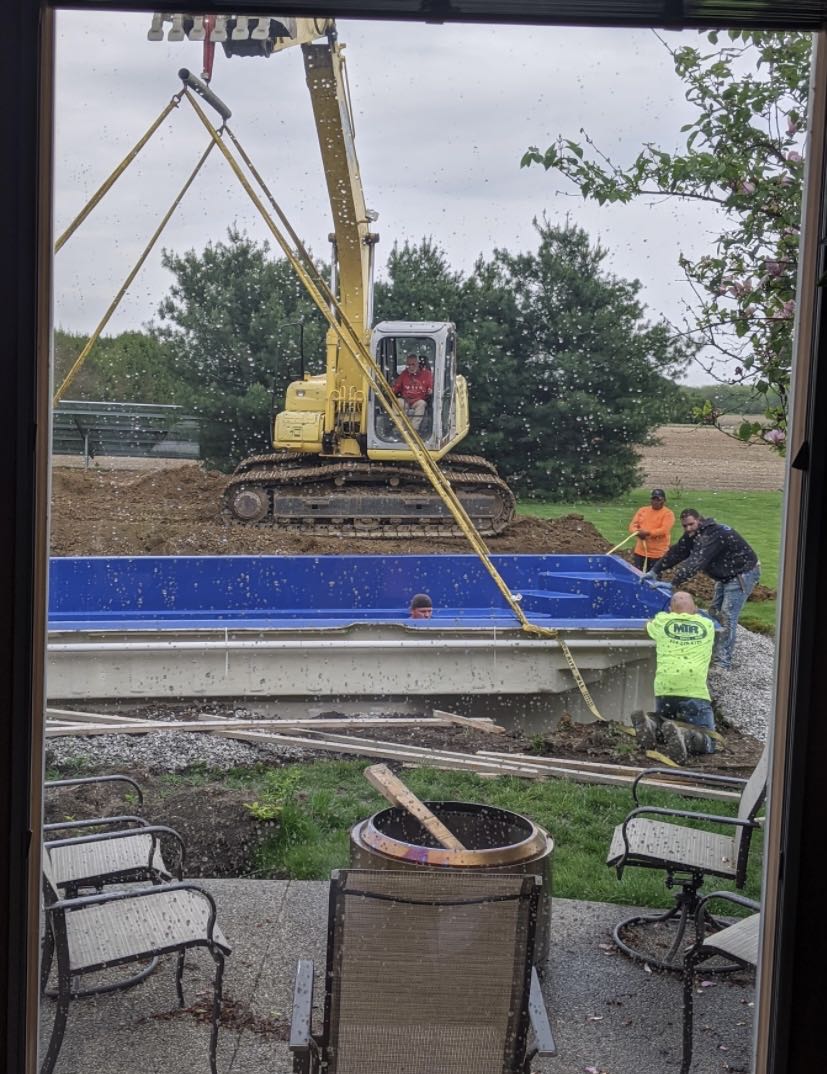 Want to join the discussion?
Feel free to contribute!

Time to Execute the Plan
Scroll to top