We Do Home and Commercial for Columbus and Central Ohio:

We take care of your project with excellence. 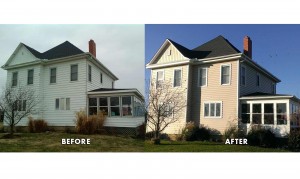 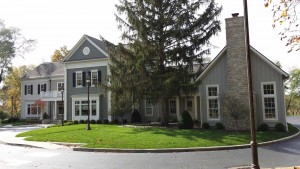 VIEW MORE OF OUR WORK 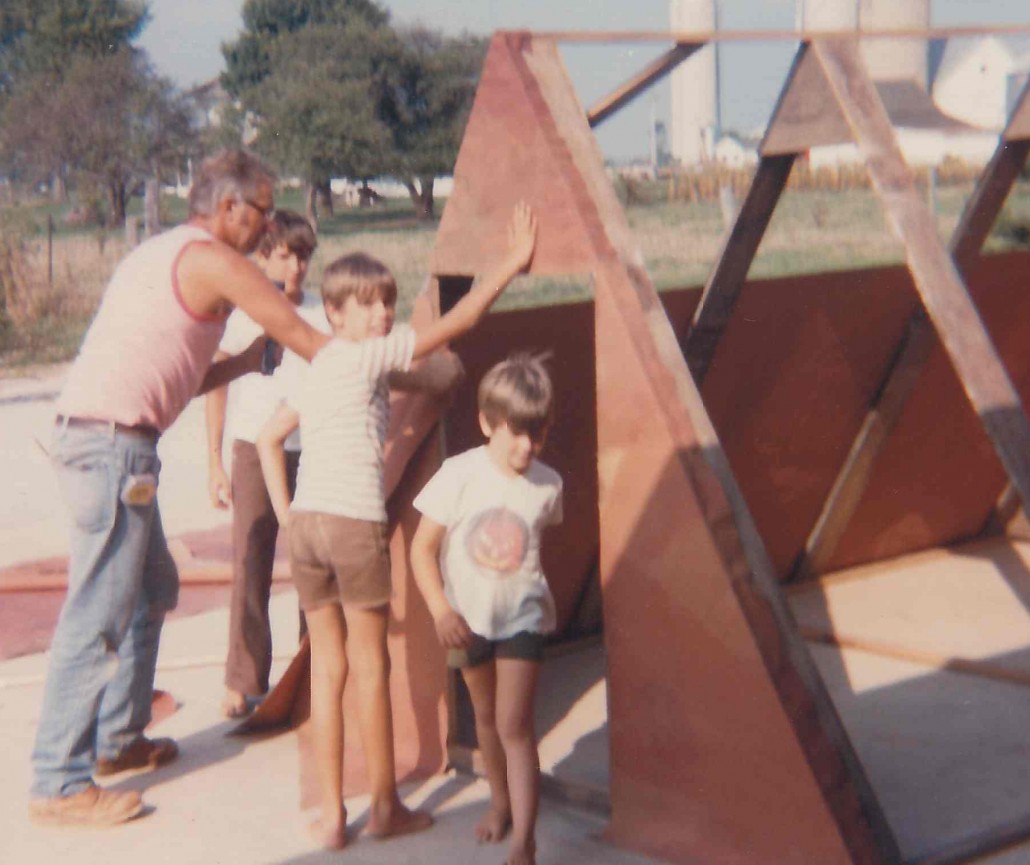 As second generation craftsmen, Roger and Randy Headings of Plain City, Ohio learned the trade from their father, Bob. Bob combined the work ethic he received from growing up on a farm with his passion for working with wood.

Through the 80’s, Bob stayed busy doing exterior trim and siding on homes being built around Muirfield Village.

From early on in their youth, Bob’s boys were eager to go to work with him.  Some would say it was for the money (and they would be right!) but along the way they learned something important:

“the best way to enjoy what you do, is to do it to the best of your ability and to be constantly looking for ways to improve.”

This not only brings personal satisfaction, but most importantly it makes for a satisfied customer.

We Proudly Use These Products and Suppliers

PreviousNext
Http iframes are not shown in https pages in many major browsers. Please read this post for details.

“I Can’t Believe We Just Did That”

Bob Headings of Plain City, Ohio, was always very active, whether it was with his work, camping, gardening or spending time with his kids and grandkids. But in 2005, an injury left him a paraplegic.

Being an optimist, he didn’t let that stop him. His positive outlook impressed his family so that they wanted to help him transverse the Grand Canyon trails he had hiked only one year before his life changing injury.

His three sons, Randy, Rick, and Roger, and their three sons (eight of Bob’s grandsons), began to train. They secured a Trail Rider, which is basically a one-wheeled chair with handles front and back so two people, with the person in front pulling, and the person in back, balancing, could transport him on the trail.

Featured on the Today Show

Have a job for us?  Tell us about your project by filling out our easy form and we’ll soon be in contact with you.  Or give us a call!

EMAIL US
CALL US
Scroll to top